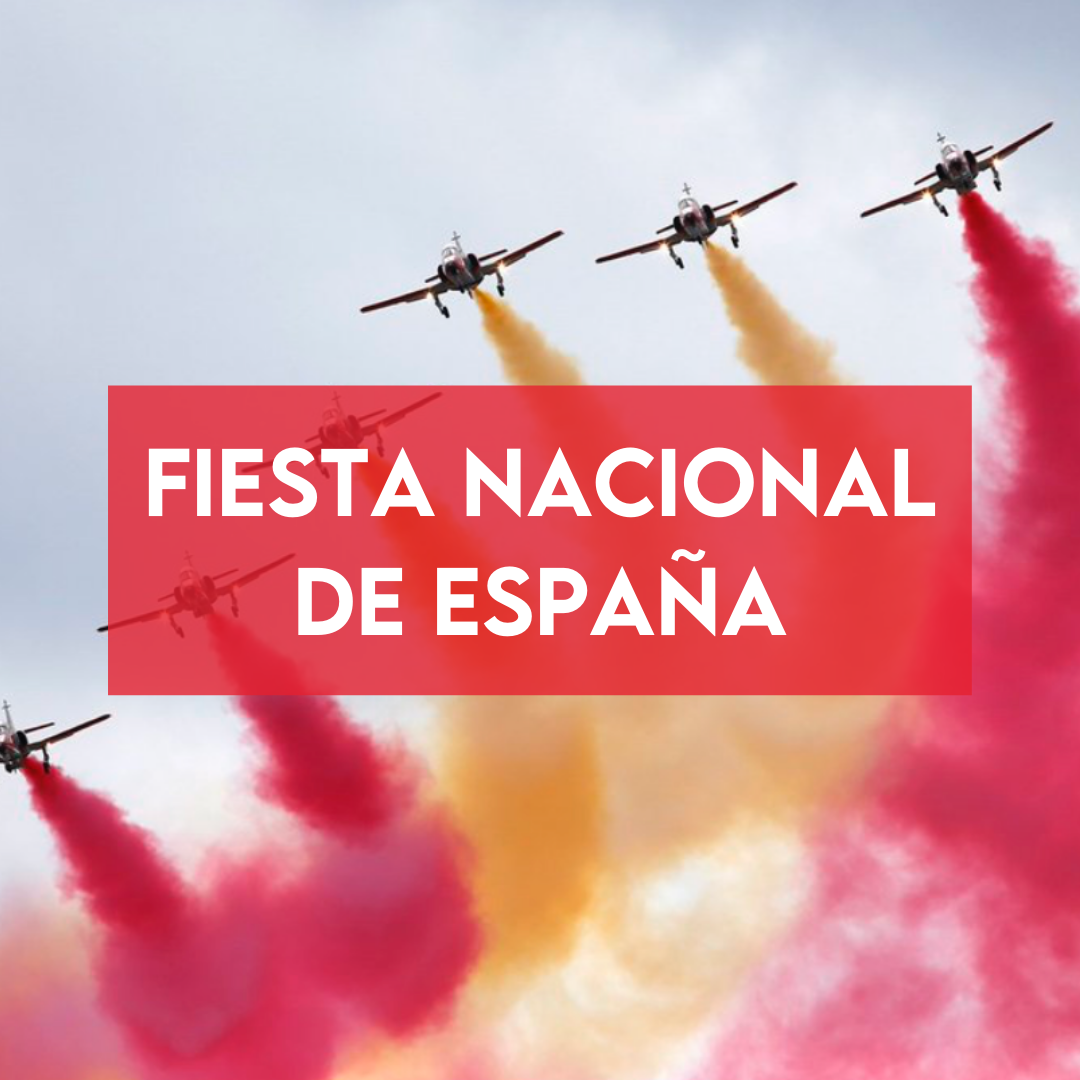 La Fiesta Nacional de España is an annual, national holiday that takes place on October 12 where many businesses close their doors for the day to observe the significance of this day. It is said that this day is to honor Christopher Columbus’ landing to the Americas in search of more land for Spain on October 12, 1492. Not much is known about this day dating back to 1492, but it is believed that Columbus made landfall in the Bahamas in his journey to conquer land for the Spanish monarchy at the time. While this day has become recognized as a controversial holiday in all parts of the world, Spain continues to recognize this day by beginning with a military parade led by the Spanish prime minister and king. La Fiesta Nacional de España was once known as El Día de la Hispanidad, and was first celebrated in the capital of the country, Madrid, in the year 1935.

Many believe that Columbus set sail August 3, 1492 and had landed just two months later to the “New World” which is now recognized as the Americas. This sponsored expedition by Ferdinand of Aragón and Isabella of Castilla led to the finding and colonization of countries located in South and Latin America. La Fiesta Nacional de España was once known as El Día de la Hispanidad, but has since been renamed to remove any remnants of colonialism from Spain’s history. While its initial meaning behind the holiday sparks a lot of controversy still to this day, the holiday was not established until the year 1981. Most of the celebrations of this day are held in Madrid but each autonomous region typically has its own way of celebrating the Fiesta Nacional de España. After the military parade, the Spanish Air Force aerobatics team (the Patrulla Águila) typically puts on quite the aerial display by releasing the colors of the Spanish flag to commemorate the day. Although this year’s celebration may have looked a little different from normal, we hope that if you participated in this year’s events you enjoyed yourself and enjoyed reading this short look-into the history of the Fiesta Nacional de España.

Madrid: What to Expect Upon Arrival