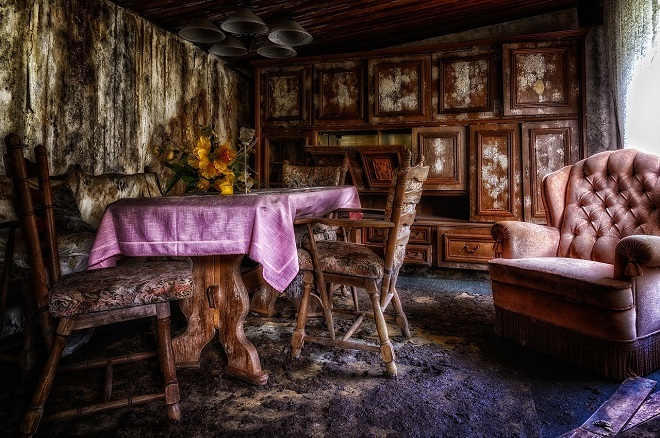 Have you ever heard about Escape Rooms? An Escape Room is a themed real-life game where players use the elements of a room to solve a series of puzzles, find clues and achieve a mission within the time given. Normally it can be played in teams made up of 2 to 7 people, but every room has its own recommendations in terms of the ideal number of players. And Madrid offers a lot of them! Check them out!

Fox in a Box

Fox in the Box is maybe the best Escape Room in Madrid. It offers 8 rooms divided into two different locations. 2 of them are in Calle de las Infantas 25 (Bunker and The Zombie Lab); the other 6 are in Calle Ancora 12, local (Life Sentence x2, Zodiac Killer x2, Mastermind and Golden Nugget Saloon.)

They’re prepared to welcome international people, so don’t be afraid to speak English! Obviously, at least one person in the group should be able to speak Spanish in order to allow everyone to understand the riddles you’ll need to solve!

The price is usually €20 per person, but it can vary based on the number of people on the team. 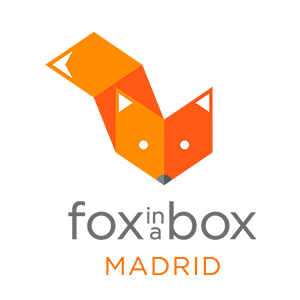 Once through, the gates to BrainBreak will close behind you. You will have to work as a team to face the challenges that will be presented to you in order to achieve a single goal: to get out.

Here you can choose between these three different thematic rooms: 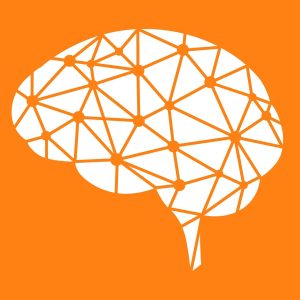 EXIT® Game Madrid is a Spanish market leader in team building and coaching through escape game experiences. You will find EXIT® in the heart of the Almagro-Chamberí district, in one of the trendiest upscale neighborhoods of Madrid, at the Calle Caracas 15.

In EXIT® Madrid you can play either in Spanish or English, playing between 2 to 30 players at a time. They admit a minimum of 2 up to a maximum of 5 players on each team.

Additionally, they offer mission “Art Merchant 1932” in battle mode, where two teams can play against each other in two identical rooms, from 6 up to 10 people. You will not only play against the countdown but also against the other team of friends, colleagues, or family members! 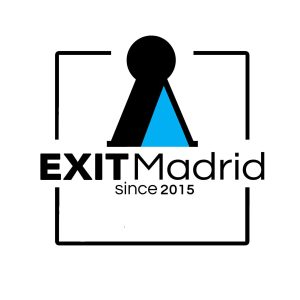 (And if you’re wondering where to sing some karaoke, check this out!)

Hours in which to use electricity in order to save money

Different ways to move around Madrid and their prices

How to look for a job in Madrid