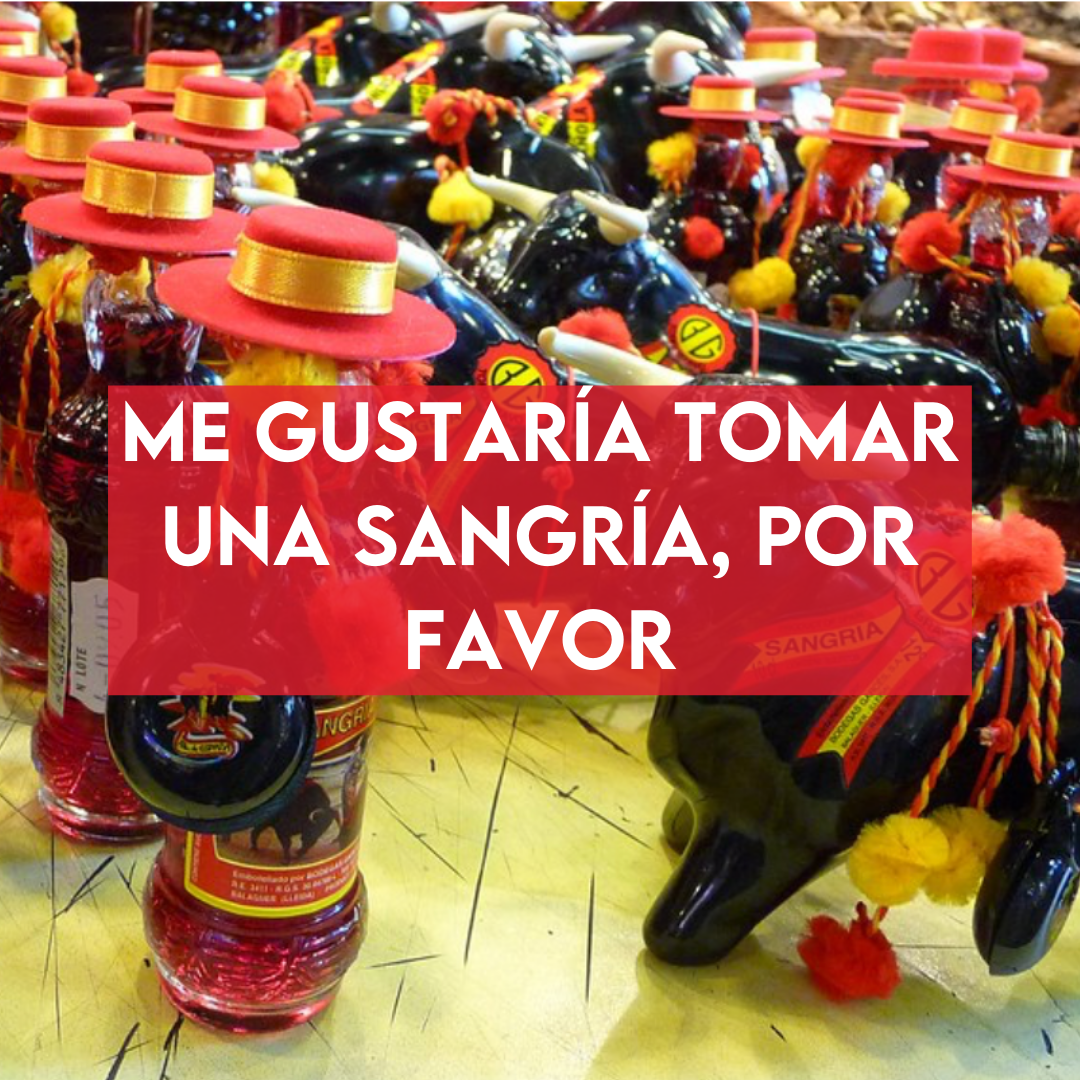 When visiting Spain, ordering a glass of sangria to accompany a classic paella dish is a must-do. Sangria has a long history in the Iberic peninsula, and it’s meaning “bloodletting” is derived from the Spanish word for blood (“sangre”). The drink dates back many centuries ago and was the drink of choice in Spain, Greece and England. Did you know that the term “sangria” can only be used by Spain and Portugal to describe this fruity drink? Sangria is typically a punch with a red wine base that can come with different types of chopped fruit inside. Sangria’s earlier form, “sangaree”, is believed to have originated from the Caribbean and originally introduced to the United States from colonial Europeans. Although the drink had disappeared for a bit from the scene, it was reintroduced into American culture most likely by the large waves of Hispanic immigrants coming to the United States.

Sangrias can vary in color and taste all throughout Spain and the rest of the world, for that matter. The most common fruits that are typically placed within sangrias include: peaches, berries, nectarines, apples and pears, but can also be mixed with locally-sourced fruits as well. Since ingredients can widely vary, the possibilities to create a new recipe of sangria are endless. Some of the most common types of sangria are: Spanish rioja, sangria blanca, reál sangria and ponche de sangria. Within Spain itself, the history of Sangria is similar to that of the United States. Sangria can be accredited to the Early Greeks and Romans in which individuals mulled wine and combined all of their spices and, more than likely, fruits to create what is called “hippocras”. Fun fact: “hippocras” was assumed to be drinked by many in order to avoid ingesting bacteria-infested water! It is believed that Spaniards made similar concoctions in conjunction with the Pheonicians around the year 1,100 B.C., using grape vines and later with the vines left behind the Roman invasion of the country. When the Moors invaded the country in 711 B.C., the drink left the scene and didn’t make its grand return until the end of their rule in the year 1492.

While sangria’s history is complicated and the varieties vary for multiple reasons, it’s become a staple to Spanish culture and cuisine. When visiting Spain, I encourage you to take advantage of drinking authentic Spanish sangria while chowing down on other authentic Spanish dishes such as tapas or paella. There are plenty of places, including restaurants and bars, for locals and tourists to try the drink and other authentic dishes. If your plans to visit the Iberian Peninsula fell through, or you simply find yourself unable to come and enjoy the wonders, sights and tastes this country has to offer, I recommend following some easy-to-make recipes you can find through a simple Google search or save it to one of your own Pinterest boards. Be sure to follow us on Pinterest as we update our boards weekly and expand our content! ¡Hasta la próxima chicos!

A walk through Madrid

3 apps that could help you learn Spanish for free