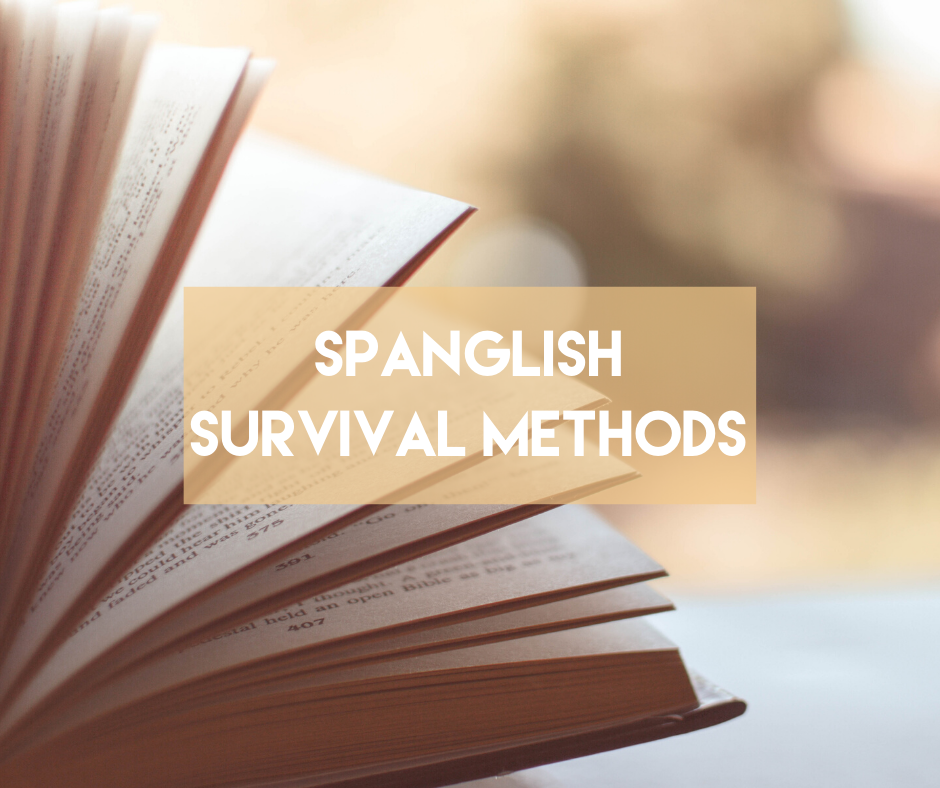 Living in Spain has been quite the challenge, and as you can probably tell by the title of this story, it has a lot to do with speaking Spanish, or in my case not speaking Spanish.It didn’t take me long until I ran into my first problem because on day number 1 I had to sign my lease which was written entirely in Spanish. So I hoped that I didn’t sign anything too weird. (Fingers crossed)

Luckily for me I moved into an apartment with some amazing people. I met people from a range of different countries. So far I’ve lived with people from: The United States, France, Italy, Mexico, The Netherlands, Turkey and Israel. The fact that they came from all over the world brought along one amazing fact. They spoke both English and Spanish!

During my stay I’ve had many encounters where I wish I spoke a word of Spanish. But along the way I’ve learned some words that really helped me go a long way.

So to save you the pain of having to go through the awkward “I only speak English” conversations, I will share with you a shortlist of Spanish need to know words and phrases.

Two months into my stay I’ve finally learned the ropes of how to survive in Spain. My biggest savior/ally in surviving so far must be McDonald’s who’s kept me fed for these past few months and has even awarded me with a VIP card. Trust me I’m not really proud of that one.

My best advice for coming to Madrid as a non-Spanish speaking resident is to just go out. You will make friends without even trying and you will learn Spanish little by little. There are also so many international student groups. And there are parties every day of the week.

If there is one thing you should take away from this story, it’s this; if you have no clue what the other person is saying, just keep saying Sí and you will most likely end up at a party!

By the Spanglish survival expert

Why do you need a European Youth Card?